In this exhibition, the stones mark a ritual, a persistent game of the waves and passage of time, as well as a change in form. I am stopping the flow of waves by breaking their persistence and claiming the stones as the ritual continues. The process results in text printed on the stones; sometimes recipes, sometimes drawings of plants. Many of the captions have a cynical deflection such as “Tea to fight capitalism” or “Mixture against greed.”

I present several unprinted pebbles and a tool for writing on the stones. I ask the viewer to intervene in the form of comments on the unprinted stones.
I combine environmental and social issues with the problem of education. Let us bring to mind what Plato said a long time ago: “Ignorance is the root of all evil.” His opinion counters the entire Western-Christian civilization, which aims at raising hordes of illiterate believers/consumers to blindly serve the newly-fabricated nationalism or religious dogma.
It reveals that environmental issues are parallel to the problems caused by poor and profit-based education. Bad environmental solutions can be fixed with good education, since education broadens horizons and sharpens the perception of the world around us. An educated individual can more easily resist bouts of nationalism, discrimination by colour or sexual orientation, etc. Education brings with itself a freer approach to life and facilitates breaking free from dogma. An educated person is not susceptible to advertising or opinions of political usurpation. Education brings with itself the idea of sharing. An educated person is aware of environmental neglect and the aggressive exploitation brought upon by neoliberalism. 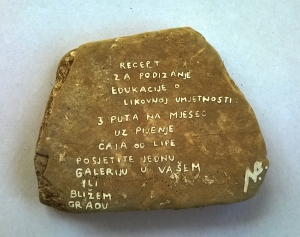 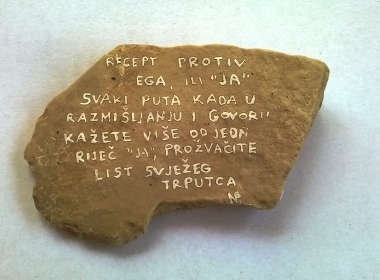